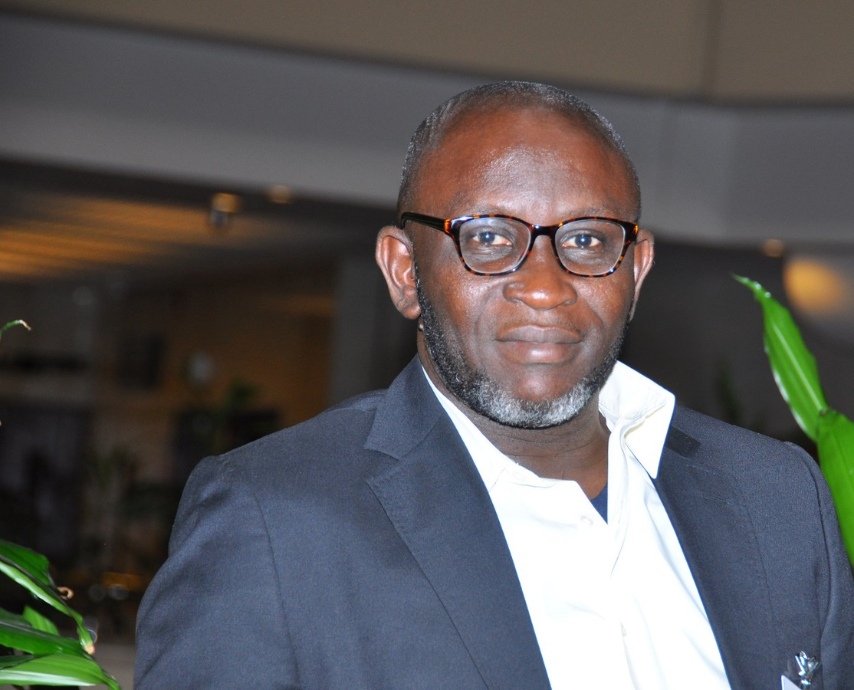 Hamid has over 15 years’ experience in  media, communications and documentary making. His experience in media covers both print and broadcast journalism. He started his career with TV3 as broadcast journalist and steadily rose through the ranks to become Senior Producer and Head of the Content Production. He has directed and produced over twenty documentary films and award winning TV programmes. After a decade in television, he moved to Johns Hopkins Bloomberg School of Public Health, Centre for Communication Programs (US- INGO). Hamid was the Social and Behaviour Change Communication Programme Officer that implemented a 4-year USAID Social and Behaviour Change Communication campaign on Malaria, Family Planning, Nutrition, Maternal, Neonatal and Child Health. Hamid has worked with international production houses and television stations including BBC and Channel 4 of UK and Launch Factory of South Africa.

He is currently the Programme Specialist in charge of Communication and Information in the UNESCO Accra. He works on freedom of expression, media development, media and information literacy and ICT4 development. He’s a product of Ghana Institute of Journalism, Cardiff University and New York University.