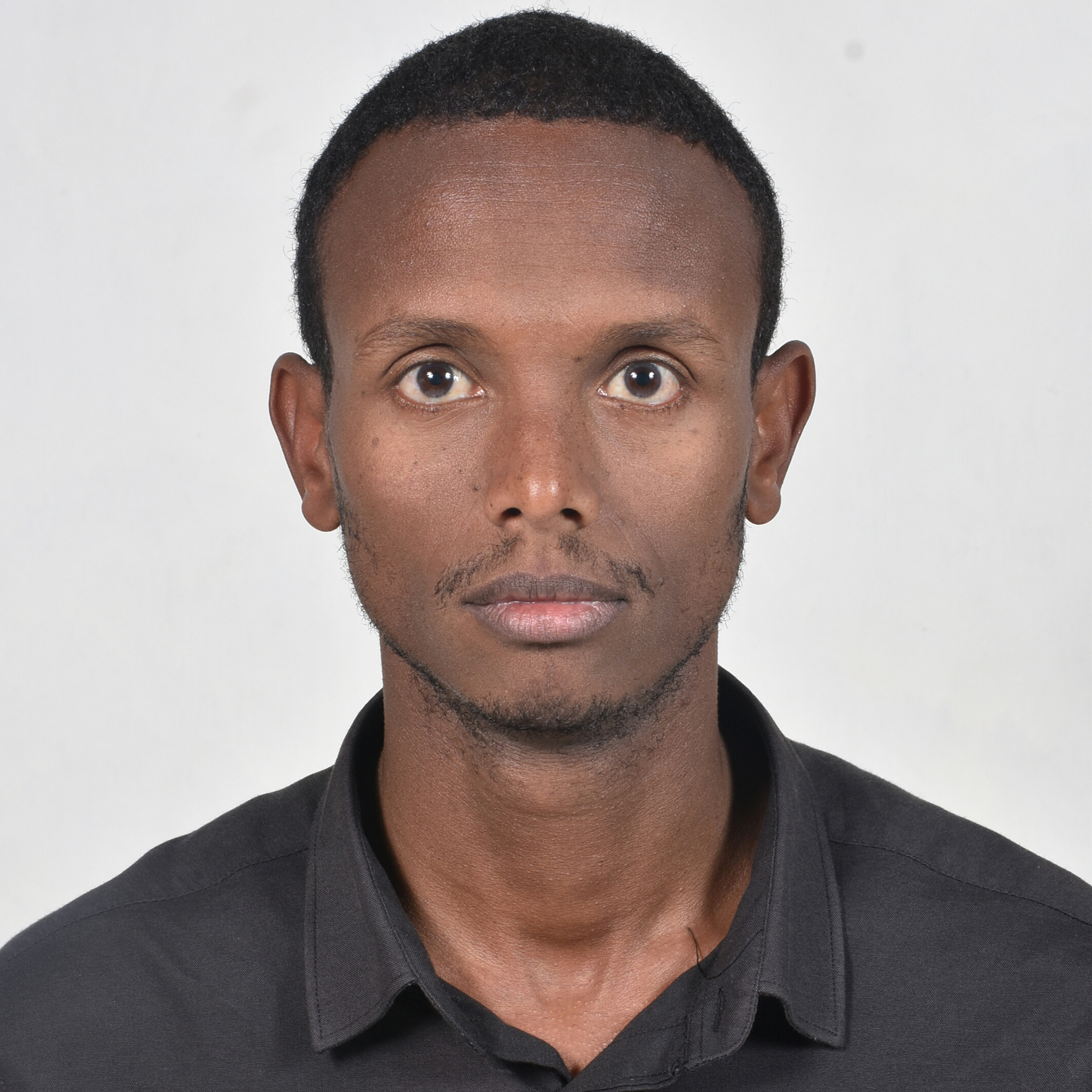 Befekadu Haile Techane is an Ethiopian writer and blogger. His novel, Children of Their Parents, won the Bill Burt Award for African Literature (Ethiopia) in 2012. Befekadu began his career as a researcher in St. Mary’s University in Ethiopia and later became an activist focused on freedom of expression in mainstream and social media. He has worked as a production manager in FM Addis 96.3 and as an editor for Enqu Magazine, editor-in-chief for Weyeyet Magazine, Deputy Executive Editor for Addis Maleda newspaper and volunteering editor for Global Voices

In 2012, together with 8 of his colleagues, Befekadu co-founded Zone 9 Blogging Collective, a prominent and award-winning platform for blogging and activism. He has also worked with several human rights organizations, including Article 19. Currently Befekadu is the Executive Director for CARD (Center for Advancement of Rights and Democracy) and also a weekly columnist for Addis Maleda and Deutsche Welle Amharic Service. He also continues his blogging in his personal blog in both English and Amharic.