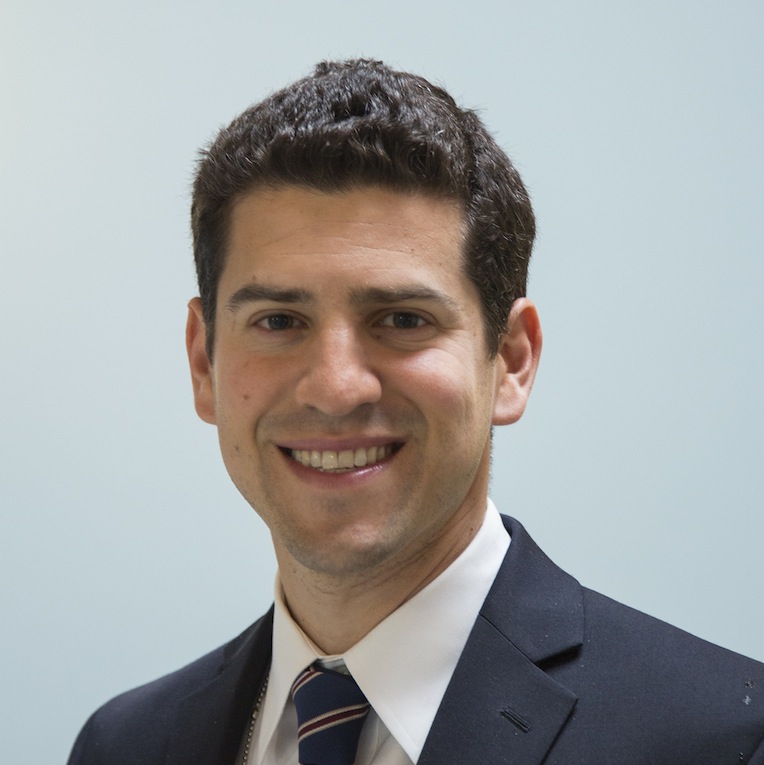 Chanan Weissman is the section head for the Internet Freedom & Business and Human Rights team in the U.S. Department of State. Previously, Chanan served in a number capacities in the federal government including: U.S. government representative to the Open Government Partnership (OGP); White House liaison to the American Jewish community in the final year of the Obama Administration; spokesperson for the State Department’s Bureau of Democracy, Human Rights & Labor; and Yemen and Kuwait Action Officer on the Joint Staff in the Defense Department. Before entering government service as a Presidential Management Fellow, he worked at several communication consultancy firms. Chanan holds a master’s degree from Georgetown University’s School of Foreign Service and a bachelor’s degree in journalism and government & politics from the University of Maryland.

All sessions by Chanan Weissman

Parallel Session 6: Internet Shutdowns: A “Think and Do” Discussion on Multistakeholder Responses