Ambassador for Innovation, Ministry of Foreign Affairs of Finland 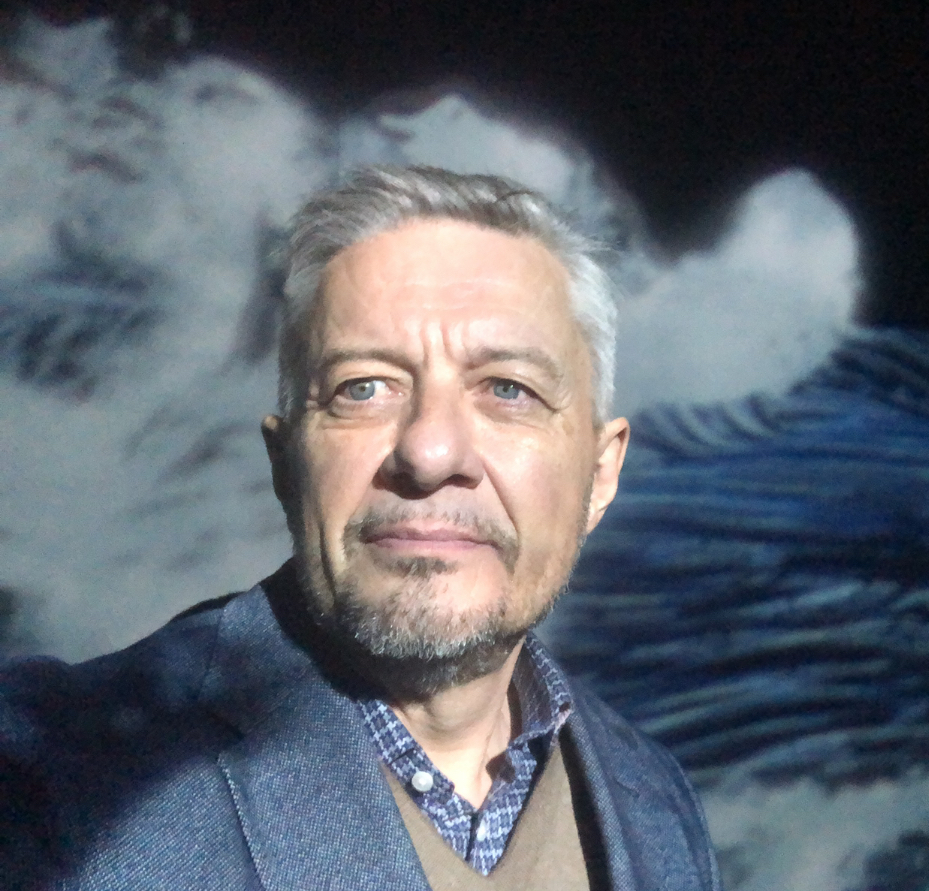 Ambassador for Innovation, Ministry of Foreign Affairs of Finland

Mr. Jarmo Sareva was appointed the first Ambassador for Innovation at the Ministry of Foreign Affairs of Finland in 2018. Mr. Sareva brings to the position a wealth of experience from both multilateral and bilateral diplomacy. From 2006 to 2018, he served in various positions at the UN, including as Director of the United Nations Institute for Disarmament Research (UNIDIR) in Geneva.

His diplomatic experience includes serving as Ambassador and Deputy Permanent Representative of Finland to the UN in New York, two tours of duty in Moscow, including as Deputy Chief of Mission, as well as Washington, D.C., and Vienna. Mr. Sareva holds an M.A. from the School of Advanced International Studies of the Johns Hopkins University in Washington.

All sessions by Jarmo Sareva