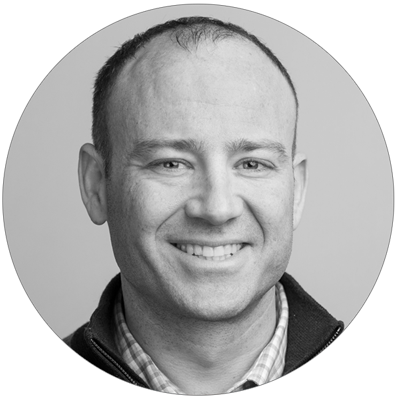 As Policy Director, Jason is responsible for working with GNI’s diverse members to develop and articulate GNI’s policy positions, and engaging with policy makers and other stakeholders to enhance protections for free expression and privacy globally.

Prior to joining GNI, Jason was a Special Advisor at the U.S. Department of State, where he led the Internet Freedom, Business, and Human Rights section in the Bureau of Democracy, Human Rights and Labor. In that role, Jason worked with colleagues across the U.S. government, counterparts in other governments, and stakeholders around the world to promote and protect human rights online.

Jason is a graduate of Northwestern University and Yale Law School.  Between degrees, he served as a Peace Corps volunteer and later led an innovative land titling and conservation project in rural Guatemala. After law school, he worked as a law clerk for the Honorable Raymond J. Dearie in the U.S. Federal District Court for the Eastern District of New York, and as an Associate at Debevoise & Plimpton LLP.

All sessions by Jason Pielemeier