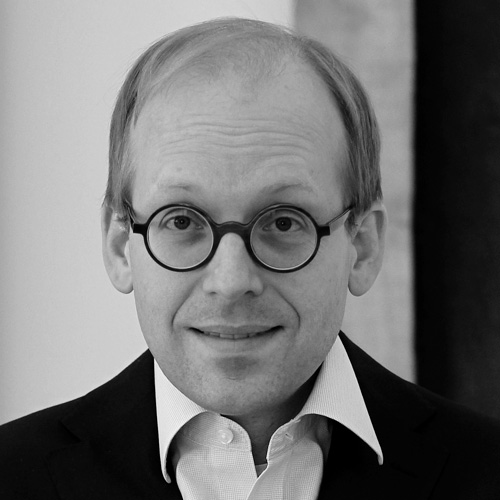 Martin Rauchbauer is the Head of the Open Austria Office in San Francisco. As an Austrian diplomat, Martin was sent to San Francisco in 2016 in order to open and establish his country’s first innovation outpost in Silicon Valley. Martin’s office helps Austrian entrepreneurs, scientists, researchers, and creative minds to connect with the biggest innovation ecosystem in the world. In 2018, Martin held the local chair of the European Union in San Francisco. In addition, Open Austria engages in tech-diplomacy, a strategic dialogue with the tech industry on the global governance of new technologies such as artificial intelligence (AI) and block chain. Martin also teaches “Digital Diplomacy” at the Diplomatic Academy in Vienna.

Before coming to San Francisco, Martin was Deputy Director of the Business Support Service and Head of the UNESCO unit at the Austrian Foreign Ministry in Vienna.