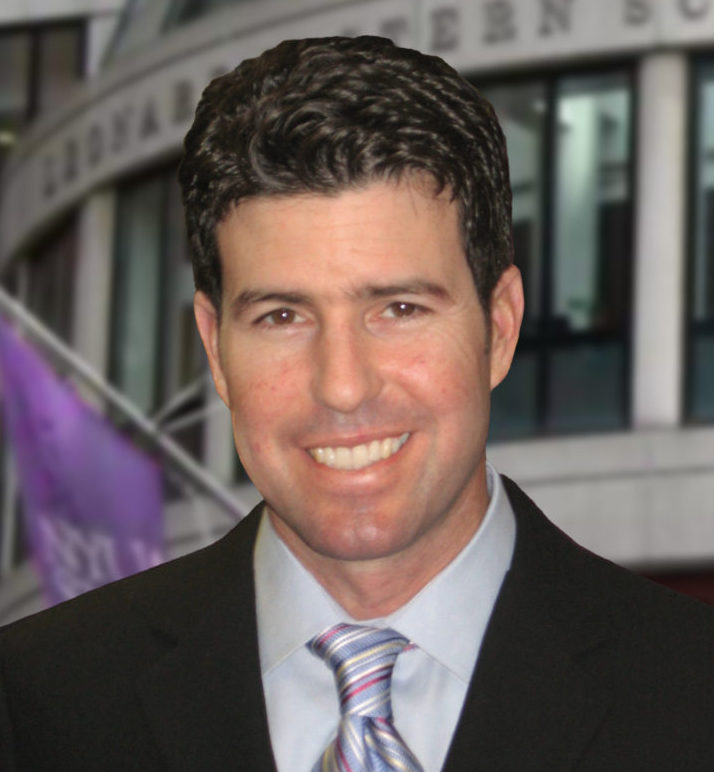 Michael Samway is president of The Business and Human Rights Group, where he advises technology companies on ethical decision-making regarding free expression, privacy, public safety and national security. Samway spent ten years (2000-2010) at Yahoo!, where he was a vice president and deputy general counsel, founded Yahoo!’s Business & Human Rights Program, and was a founding board member of the Global Network Initiative. He has also testified before Congress on Internet freedom.

Samway is an adjunct professor at Georgetown University’s School of Foreign Service, where he also chairs the board of the Master of Science in Foreign Service Program. He has been a senior lecturer at Duke Law School and is a former visiting scholar at the Center for Business and Human Rights at NYU’s Stern School of Business. Samway received BSFS/MSFS degrees from Georgetown University in 1991, was a Fulbright scholar in Chile, and received JD/LLM degrees in comparative and international law from Duke Law School in 1996.