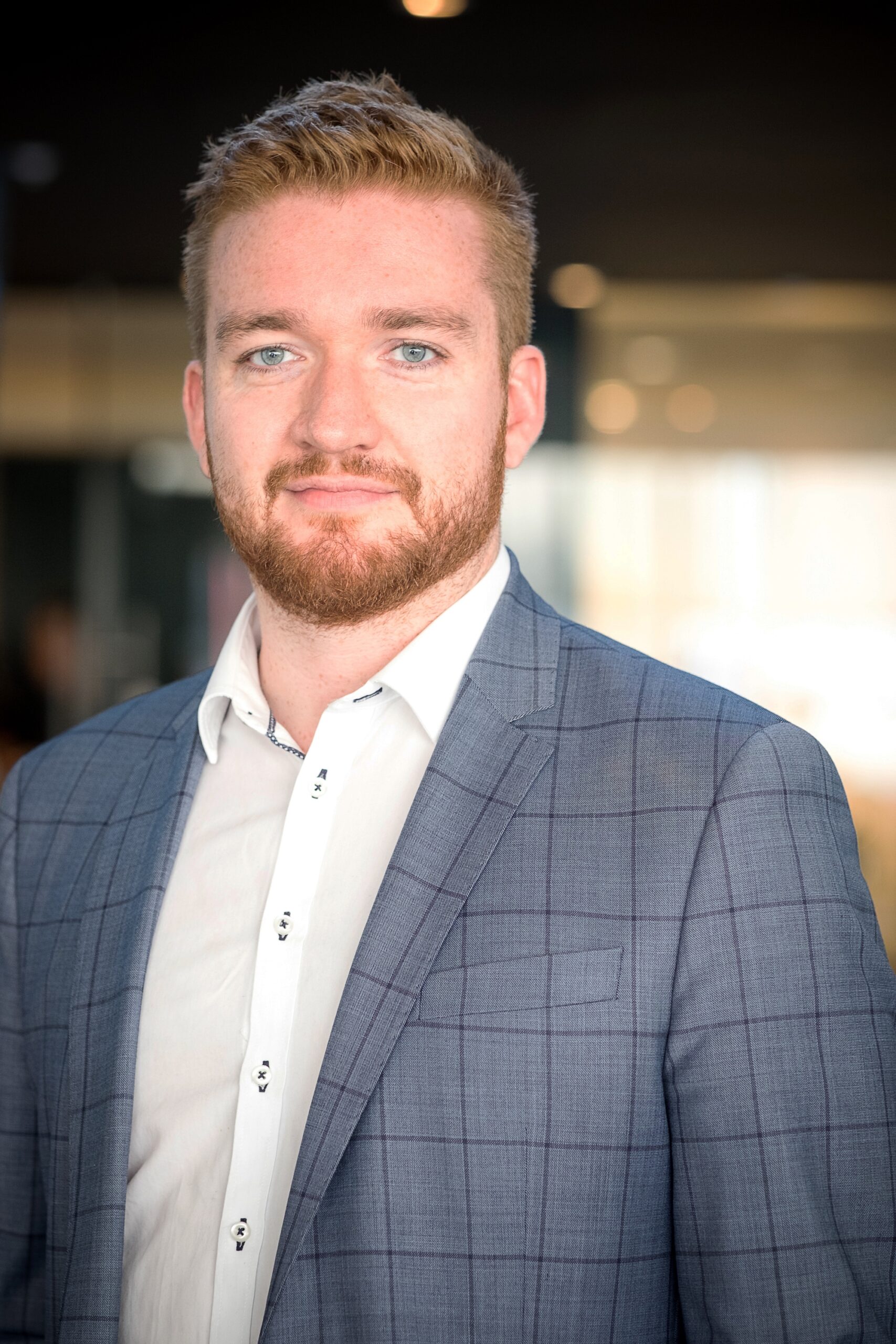 Prior to joining Twitter, Ronan managed media and communications for the Union of Students in Ireland (USI), devising the communications strategies for a number of different campaigns. He has also worked for Áras an Uachtaráin (Office of the President of Ireland) and Trinity College Students’ Union.

Ronan holds a Bachelor of Laws from Trinity College Dublin, an MSc in Media and Communications Governance from the London School of Economics and Political Science. He’s also a qualified barrister. He is @Ronan_Costello on Twitter.

All sessions by Ronan Costello