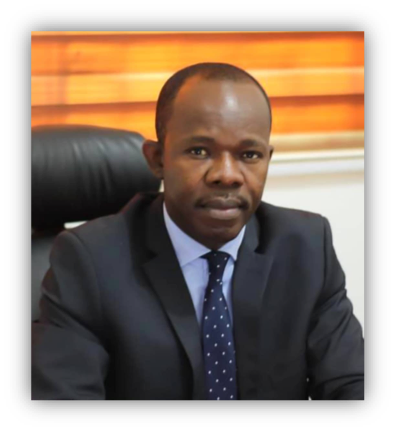 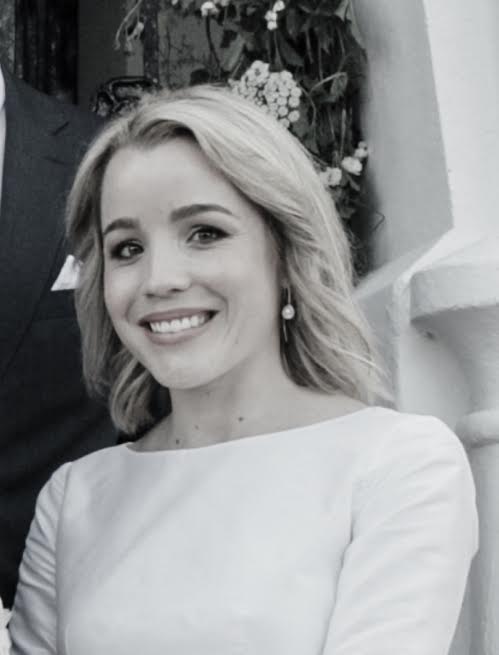 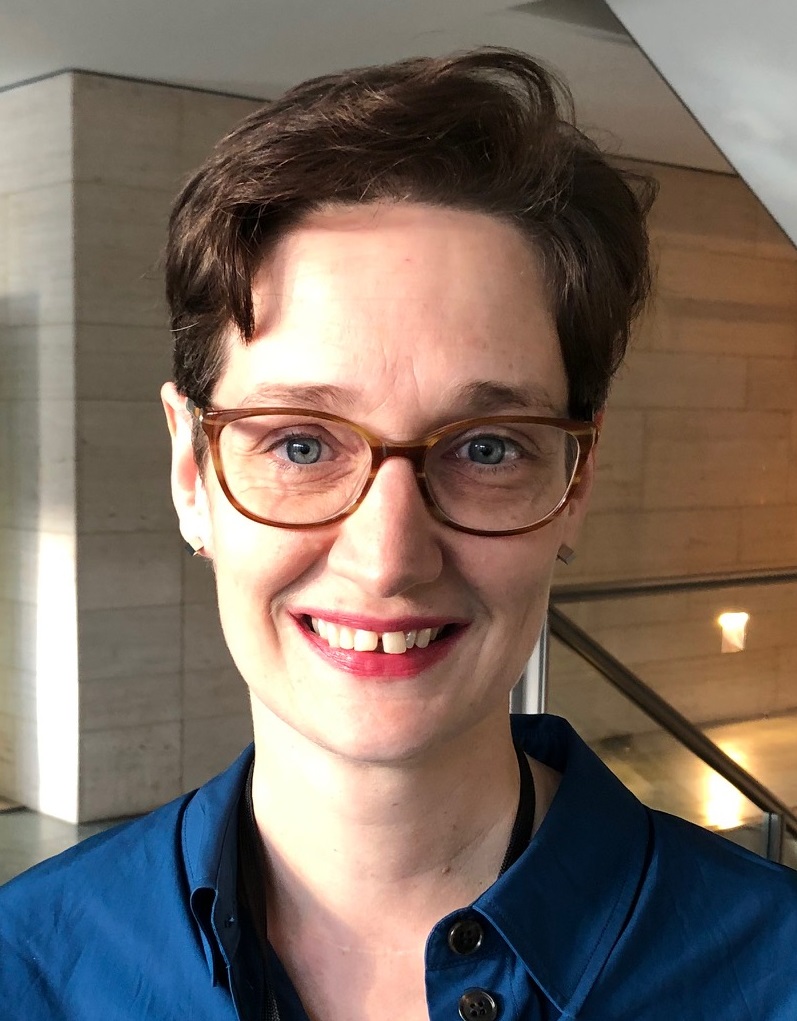 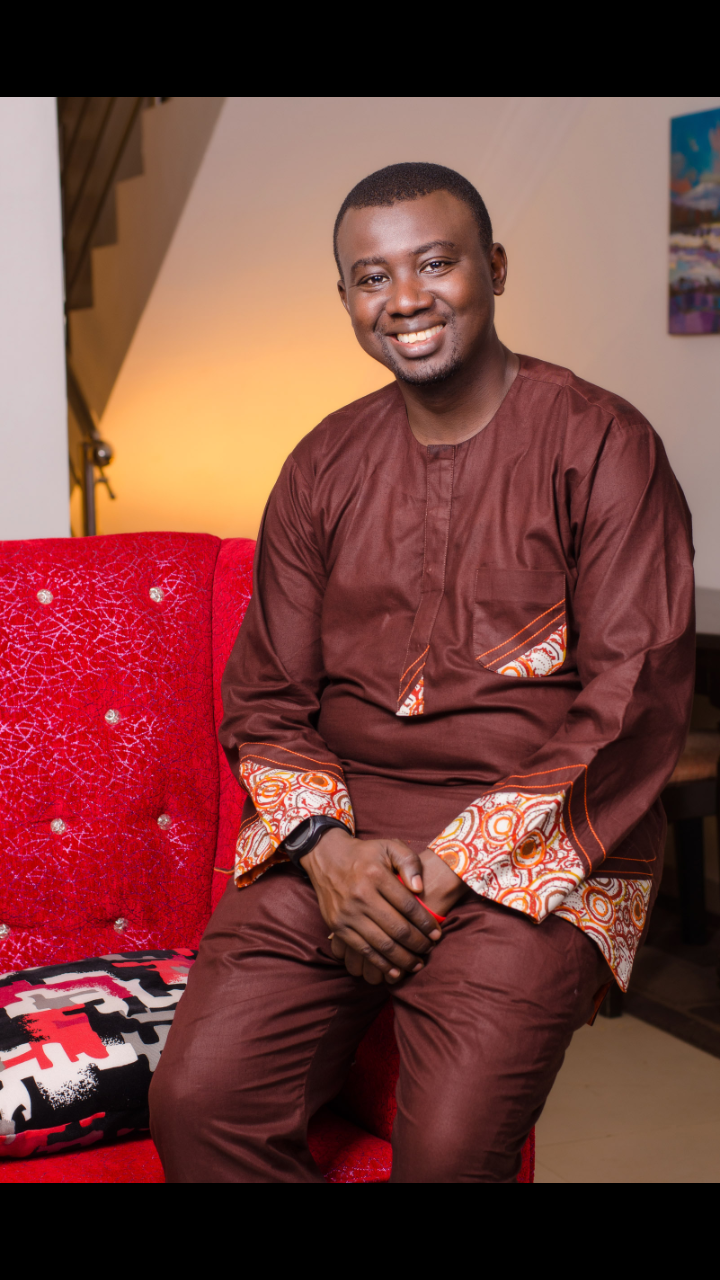 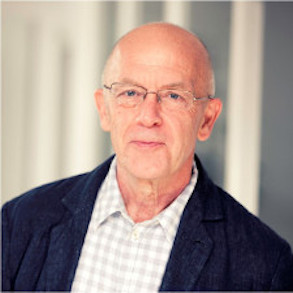 According to the ICT Development Index (IDI), nearly all countries in the world saw improvements to their ICT technologies in 2016, however the gap between the highest and lowest performing countries (one measure of the digital divide) has remained almost unchanged since 2015 (ITU, 2017a).

Key discussions for this session will center on;